Dr. Taryn moved to Grand Rapids in the fall of 2019 and is thrilled to be calling West Michigan home. She grew up in a small town in Metro Detroit, and after living on the East Coast, she is now back in the Mitten State. Dr. Taryn graduated from the University of Michigan with high distinction, completing her undergraduate degree in psychology, focusing on developmental and social psychology, in 2008.

Dr. Taryn earned her Doctor of Dental Surgery degree in 2012 from the University of Michigan, where she served as the Vice President and one of the founding members of the American Academy of Pediatric Dentistry student chapter. Upon graduation, she relocated to Washington, DC, where she worked at a dental clinic treating underserved children in the inner city. 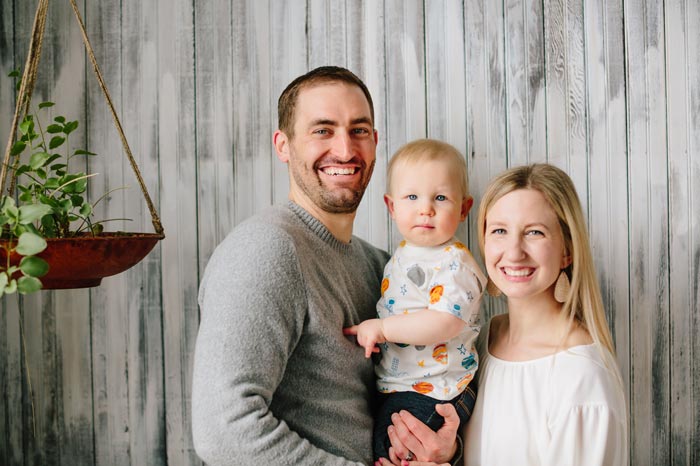 This very rewarding experience accelerated her desire to become a pediatric dentist, and she then completed her pediatric dental residency at Children’s National Medical Center and George Washington University in Washington, DC.

Dr. Taryn is particularly interested in providing dental care for children with autism spectrum disorders, as she has a brother who is on the spectrum. In dental school and residency, she completed research projects on treating these patients and finds improving their access to care especially rewarding. She has published multiple peer-reviewed journal articles on providing for children with special needs in Pediatric Dentistry, Journal of Dental Education, and Special Care in Dentistry.

Dr. Taryn is a board-certified pediatric dentist, and a Diplomate of the American Board of Pediatric Dentistry. She was awarded the Richard C. Pugh Award for scoring in the top three percent nationwide on the pediatric dentistry board examination. Dr. Taryn has been voted a “Top Dentist” and a “Top Dentist for Kids” in Grand Rapids since relocating to the area. Her passion in dentistry is to provide a positive and fun dental experience for her little patients, and she strives to have a practice focused on preventive dentistry for all children. She advocates for the “age one dental visit” in order to discuss diet and oral hygiene practices as early as possible.

Dr. Taryn lives in East Grand Rapids with her husband, Jameson, their son, Zander James, and they are currently expecting another baby boy in October! She is looking forward to spending more time with family and friends now that she is back in Michigan!